According to the Alzheimer’s Association, by the end of life, 1 in 3 elders will have some form of dementia. Despite the large number of people affected, there are still many misunderstandings and myths about dementia. Knowing more can help us better understand and care for those who live with dementia. This article will address five of the most common myths. 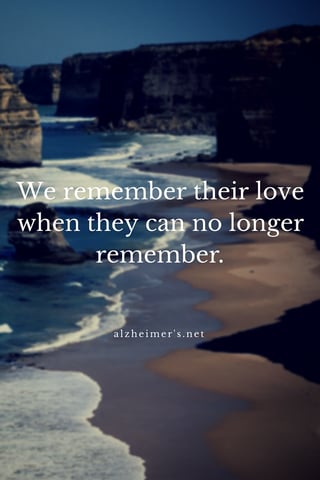 Fact: There are dozens of types of dementia. Alzheimer’s disease is the best known and the most frequently diagnosed type (60-70 percent).1 Other prevalent forms of dementia include vascular dementia, Lewy body dementia, Parkinson’s dementia and frontotemporal dementia.

Myth 2: Dementia is about memory loss.

Fact: Dementia is not just about memory loss. While memory loss is a common way to characterize various forms of dementia, it really is not accurate. Dementia impacts much more than memory. It can affect any and every part of the brain, including the person’s ability to function, stay healthy and understand the surrounding environment. When we have clearer picture of dementia, we are on our way to better understanding care needs.

Fact: While dementia disables people in many ways, most types of dementia allow people to retain their emotional capabilities through the end of life. This means they still experience all human feelings: delight, fear and everything in between. They can also read others’ body language. People with dementia can consistently associate feelings with people, places and things, although they may not remember the reason for such feelings. Some types of dementia, however, might result in a blunting of the emotions, such as the apathy of alcohol-related dementia.

Myth 5: Behavior associated with dementia is beyond our understanding.

Fact: Human beings communicate – it is part of who we are. People with dementia still want and need to communicate with others. However, as their ability to think and use language is impacted by dementia, they may not be able to tell us what is on their minds through words. Instead, they communicate through behavior as speech becomes less and less possible. We should interpret these communications in the context of each individual. This will help us understand the unmet needs being expressed. Only then can we create successful interventions.


Knowing the facts can have a positive impact, especially as our newfound understanding changes how we interact with those living with dementia. ComForCare/At Your Side Home Care’s DementiaWise® program is focused on understanding people with dementia and utilizes best care practices. Using DementiaWise methods consistently help people with dementia live their best lives possible. This means that caregivers, families and friends can enjoy better days too.