Honoring Men in Our Lives

Grandfathers, uncles, fathers, stepfathers and all our male role models remind us that growing old is inevitable, but growing up is optional. We thank and honor them with a testament of “dad jokes,” stories and fond memories that are sure to make you groan, laugh and smile. 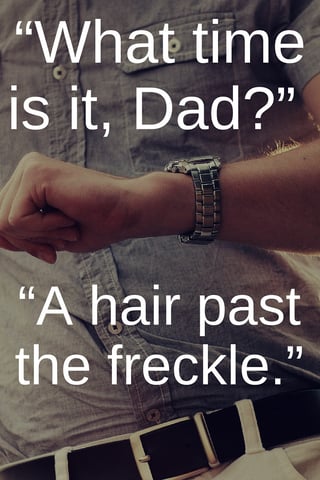