Do You Have Enough Money to Survive Retirement? 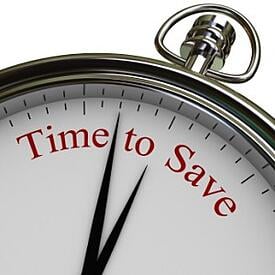 According to a recently-released study, nearly half of all Americans reach the end of their lives “with virtually no financial assets.” In fact, it was found that 46 percent of U.S. senior citizens die with less that $10,000 in total financial assets. The study also determined that the seniors who had more assets tend to outlive those who had less.

Make Your Money Last While Aging

The lack of financial cushion makes sudden burdens like medical treatments not covered by Medicare and Medicaid even harder to bear. So how can we better prepare ourselves financially for our twilight years?